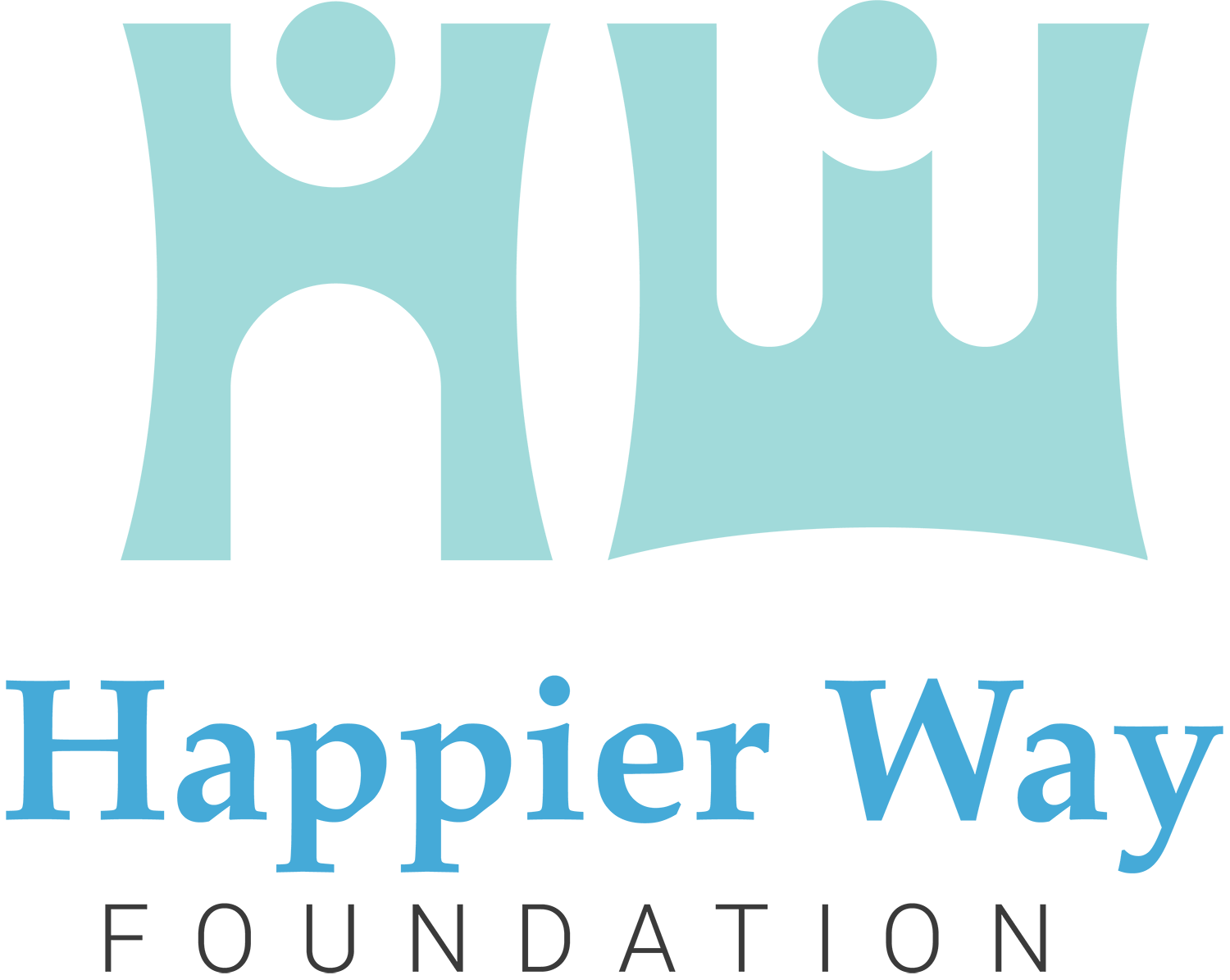 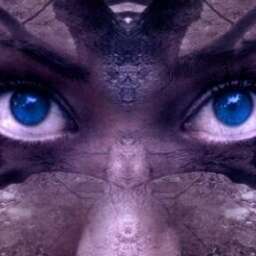 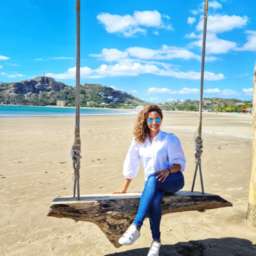 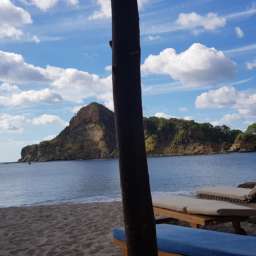 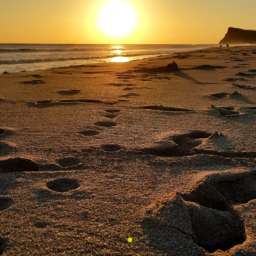 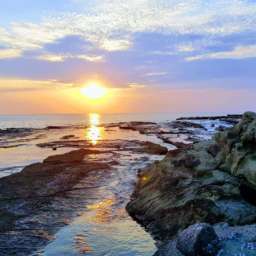 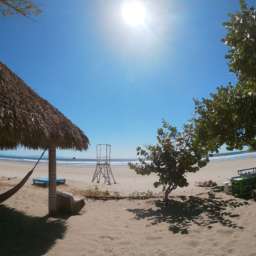 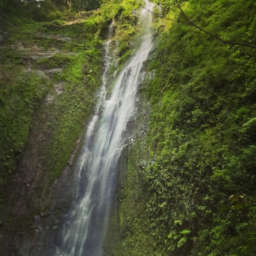 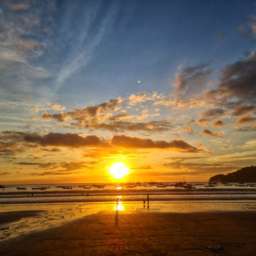 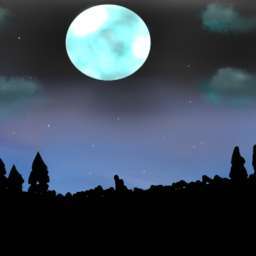 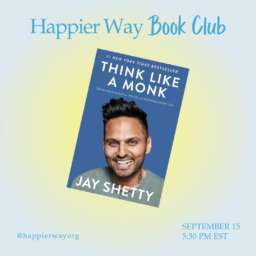 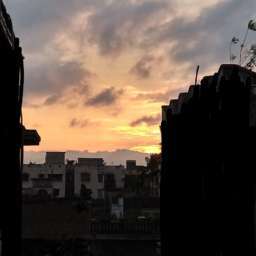 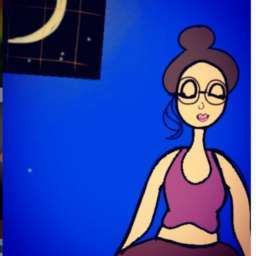 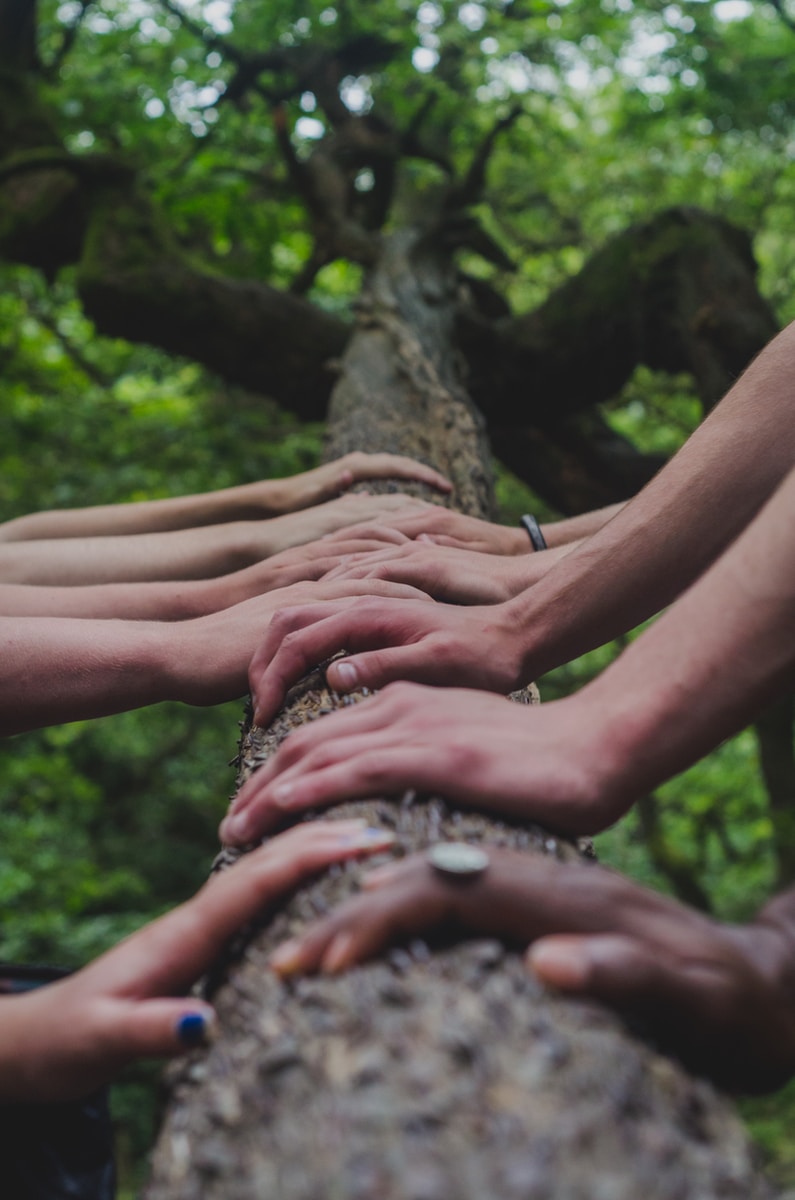 People are hard-wired to reach out to others with shows of kindness and support. For as natural as this urge is, it is surprising how often we get it wrong.Share on facebookShare on twitterShare on linkedin

I am a happiness researcher and, by temperament, a positive person. Unfortunately, neither my job nor my personality protects me from occasional life hardships or unexpected challenges. For example, last year I experienced a tough patch; even by the tough standards of 2020.

It began when a long-planned weekend getaway was canceled abruptly. I was driving at high speed on the freeway when my emergency break spontaneously engaged, leaving me shaken and stranded by the side of the road. Next, a windstorm hit. That’s not a metaphor; it was an actual windstorm that broke limbs and felled trees. It knocked out power in my neighborhood, and the outage lasted five days. I was unable to work from home and had to throw out the contents of my refrigerator. Those same high winds also created the conditions for rampant wildfires. The air was filled with smoke to the extent that my city—Portland—had the worst air quality on planet Earth. It was rated “hazardous,” and citizens were dissuaded from venturing outdoors. I was under a “be ready to leave at a moment’s notice” evacuation order as the fires crept closer. Then, in the hardest blow of all, my beloved cat, Edison, was struck by a car and died in the prime of his life. All this against the backdrop of the global pandemic and widespread social unrest.

I’ll admit, my experiences during this time were not as bad as they were for some. I didn’t lose my house to fire or a loved one to COVID. I wasn’t arrested or assaulted. I didn’t lose my job or go bankrupt. Even so, I was under a great deal of stress. My day-to-day experience shifted between bouts of worry and bouts of grief. I also showed many of the symptoms of acute stress: forgetfulness, irritability, difficulty concentrating, and disturbed sleep. Simply put, I had a tough couple of weeks.

This is why it was so reassuring that so many of my friends and colleagues reached out to me during this time. The wildfires were international news, and people as far-ranging as those in London, Singapore, and New York contacted me. They offered me places to stay, told me that I was in their prayers, and generally inquired about my health and wellbeing. Some donated to animal shelters in the name of my cat, Edison. I was touched by their gestures and felt buoyed to know that people were thinking of me.

In fact, it was the effectiveness of their reaching out that made me reflect on the very thesis of this article: sometimes support works well, and sometimes it doesn’t. There are times when a person seems to say precisely the right thing and others when offers of support make us bristle. Researchers have known about this for ages, and in the 1980s and 1990s, it was a popular topic of study. Since that time, it has—in my opinion—been too often overlooked. Now, in the context of widespread hardship, it is time to dust off this research and bring it back out.

Are you a Good Match?

You will hear it time and again: humans are social creatures. We live together in groups, cluster in cities, cooperate on projects, team up, and support one another. Social support researchers have distinguished between social support—the support on offer—and “perceived social support”—how that offer is received. The problem is that even the most well-intended social support sometimes lacks in empathy and effectiveness.

Take, for example, the stereotypical example of a man and a woman talking. The woman, in this classic case, shares her feelings of distress around a problem. The man, in response, brainstorms solutions to the problem. In this scenario, the woman does not feel heard because what she is looking for is a validation of her feelings and experience. The man has leapfrogged over that part to attack the problem. Even though he thinks he is offering direct support, she is not feeling it. This is a stereotype based, in part, on the effects of gender socialization. It can happen in many other instances.

The pioneers in this research identified several common themes that people seek support on and the specific needs related to those themes. This list is not meant to cover all possible problems, but it does address many of the most common ones:

Although this seems intuitive when laid out in such a clear way, it is noteworthy how often people get this simple equation wrong. I can think of countless examples of well-intended advice I saw posted on the Internet in the early months of the pandemic. I saw, for example, generous coaches offering free services to first responders. I read articles about the potential benefits of a mindfulness practice. I came across positive psychology enthusiasts who pointed to “validated happiness interventions.” Each of these, in the abstract, was a sensible offer made by a compassionate person. The problem is that many of these appeared tone-deaf, poorly timed, and—ultimately—ineffective.

Let’s stick with these three examples to illustrate this point. Coaching is a powerful and effective means of self-growth. Unfortunately, first responders in the midst of dealing with a stressful and overwhelming crisis might not be in the best position to avail themselves of the benefits of coaching. You wouldn’t offer team-building exercises to firefighters while they were putting out a blaze; you would offer it to them during their downtime. Similarly, mindfulness is an effective tool for many things, but it is not the cure-all some people tout. I can think of many people for whom mindfulness would be a perfect tool to deal with the stress of the global pandemic. However, I can think of others who probably don’t need any more focused attention or contact with the raw and painful now that they are living. And those happiness interventions? Well, let’s look at my last two weeks: my cat died. I lost a week of work, and I evacuated my home. Would right now be a good time to use my top 5 strengths in a new way?

My intention is not to belittle kind people or dismiss generous offers of support. Rather, my intention is to suggest that social support is more than a natural urge—it is a skill that can be learned and improved upon. At the heart of this important skill is the idea that the support must listen closely to what is being asked for and then tailor support to meet that particular need.

What About When Things Go Right?

When most people think of social support, they think of “being there when things go wrong.” A reassuring hug, a helping hand, or a loaned item. Supporting each other is just as relevant to when things go right, however. When a person makes a sale, gets a promotion, or lands a new job, they also want to share this news with supportive friends and family members. Research suggests that this type of social support can also be mismatched.

For nearly two decades, researchers have been examining the ways that we celebrate good news. Specifically, they divide supportive responses into two categories: active and passive. The first is, in essence, making a big deal out of good news. When your romantic partner tells you that she got a promotion at work, the active response looks like this: “Wow! That’s great! You worked really hard to get this, and you deserve it. Let’s go out to dinner to celebrate!” By contrast, the passive support looks more like this: “Oh. Congratulations.” As you can see, the more passive option is still positive, but the volume is just turned way down. Interestingly, people perceive this passive positivity as negativity. Simply put, if you don’t make a big enough fuss over good news, it feels discounting and can be bad for the relationship.

This positive response style is especially important for close relationships, such as long-term romantic partners. When it comes to these types of social connections, researchers have identified what they call the “Michelangelo Phenomenon.”  Like the Renaissance artist, close partners “sculpt” one another. One important way this happens is through affirming one another, and this means positively responding to good news. By doing so, partners lend support and motivation. In effect, they encourage their significant other to continue progress and improvement.

An important caveat here: when many people hear of this particular research finding, they immediately think of loud, upbeat, American-style extroversion. This is not exactly what is meant by active constructive responding. This research has been replicated in the U.S. with culturally diverse samples such as children of immigrants and non-Western samples such as people from Turkey.

Both of these lines of research— responding supportively in good times and bad—suggest that we have an important duty as friends and loved ones. Although we all have basic intuitions about supporting one another, research reveals that not all support is equal. It makes sense to consider what type of support a person most needs at the moment and try to supply that.

Dr. Robert Biswas-Diener is widely known as the “Indiana Jones of Positive Psychology” because his research has taken him to such far-flung places as Greenland, India, Kenya, and Israel. He is a leading authority on strengths, culture, courage, and happiness and is known for his pioneering work in the application of positive psychology to coaching.

Robert has authored more than 60 peer-reviewed academic articles and chapters, two of which are “citation classics” (cited more than 1,000 times each). Dr. Biswas-Diener has authored seven books, including The Courage Quotient, the 2007 PROSE Award winner, Happiness, and the New York Times Best Seller, The Upside of Your Dark Side.